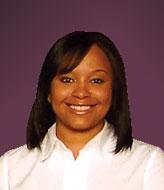 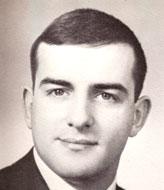 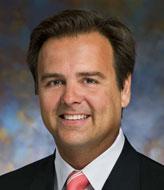 Juan G. Hernandez (’88) played four years at the point guard spot for the Bengals under head coach Larry Murphy (HOF ‘08), and alongside Jeff Pillsbury (HOF ’09), scoring 1,034 career points. Juan was a highly-accurate threat from beyond the three-point perimeter, where he led the entire state of Maine in three-point shot percentage during his junior year. The San Juan, Puerto Rico native was named three times to the conference’s first team; led the conference in assists during the 1985-86 campaign; was named to three, all-tournament teams; and was named the Bengal’s Most Valuable Player in 1985-86.