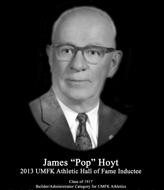 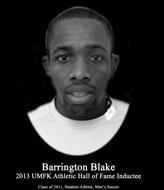 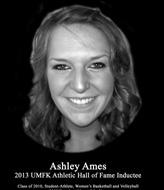 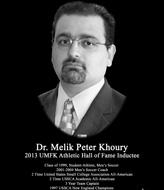 In the category of Player/Coach, the Hall will honor Melik Khoury, Class of 1999, for his efforts in men’s soccer. Khoury was the goalkeeper for a very successful men’s team during his undergraduate years at UMFK. He later translated that playing success to coaching. As the Bengal’s soccer coach, he led his team to a Sunrise Conference Championship and several Potato Barrel championships over cross-county rival, UMPI.