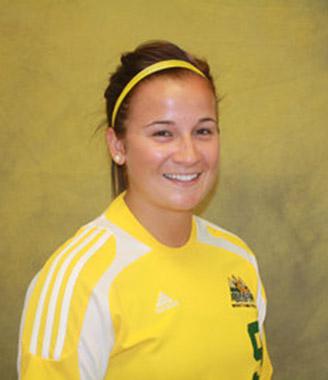 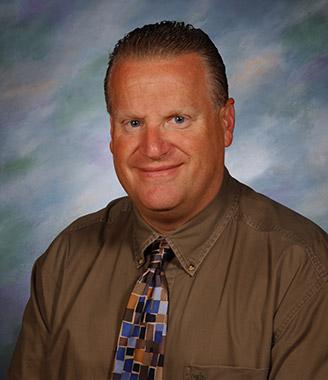 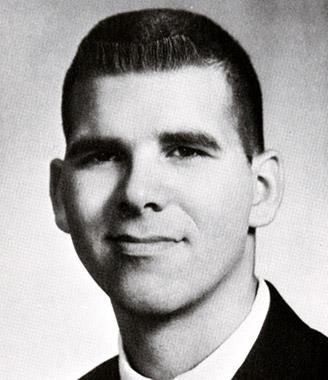 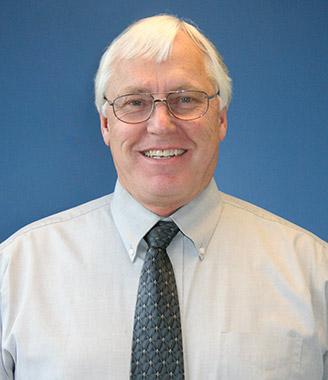 John Murphy attended UMFK from 1972 to 1975, earning an associate’s degree. He is a former UMFK student-athlete that played for the Bengal’s soccer team for three years. He went on to earn a Bachelor of University Studies degree in December 1980 from UMFK. In 2006, the National Association of Intercollegiate Athletics (NAIA) honored him as the Athletic Director of the Year for the Sunrise Athletic Conference.

Currently, John serves as UMFK’s Vice President of Administration with oversight of most of the day to day campus operation.  In this position he is also responsible for all fiscal and accounting records for   the campus; oversight of formulating campus budget and budget policies; and ensure campus compliance with system-wide fiscal and accounting procedures. During the twenty plus years he has been with UMFK he has also served as Dean of Students, Dean of Enrollment Management, Director of Financial Aid, and Athletic Director.

John is a member of the President’s Executive Staff, President’s Cabinet, Vice President Administrative Services Council, Strategic Planning Committee, and the University’s Emergency Management Committee. He is currently serving his fourth term as a board member of the Maine Educational Loan Authority, a position that he was first appointed to by Governor King and then again by Governor LePage, with confirmation by the Maine State legislature.  He has served on several other local boards, including Visiting Nurses of Aroostook, Fort Kent Real Estate Development Corporation Board of Directors, and was elected twice to the Fort Kent Town Council.