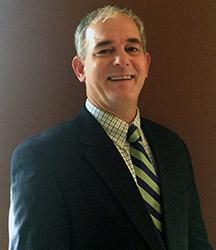 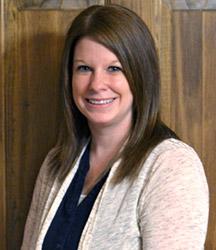 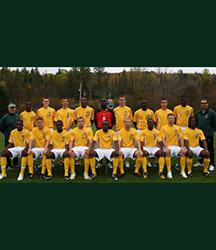 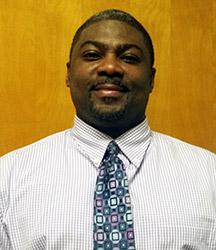 Chris Sutton came to UMFK after two years at Springfield Technical Community College, in Massachusetts, where he was the starting point guard and led their team in scoring. Sutton made an impact on UMFK men’s basketball program by his leadership abilities and competitive spirit. Chris was captain of his team for two years.

Sutton graduated from UMFK in 1996 earning a Bachelor of University Studies in Elementary Education. In 2013, Chris was honored as seventh all-time leading scorer in the UMFK’s basketball 1,000 Point Club. In 2012, Sutton earned his master’s degree from the University of New England, in Biddeford, Maine.

He serves on the Educational Equity Board for the Massachusetts Department of Elementary and Secondary Education; Springfield School Volunteers Board. From 2014-2015, he served on the Governor Patrick’s Safety and Security Task Force from 2014-15. When Chris is not working, he continues to volunteer in his community, church events, and coaching youth baseball.