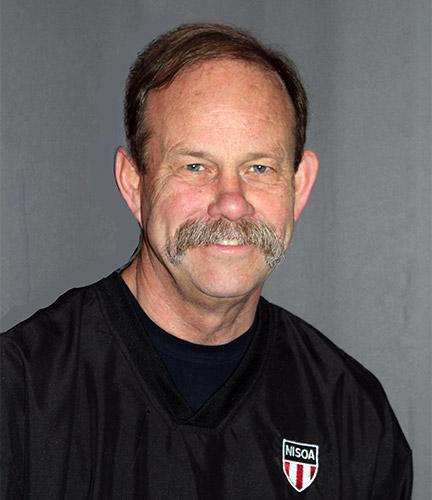 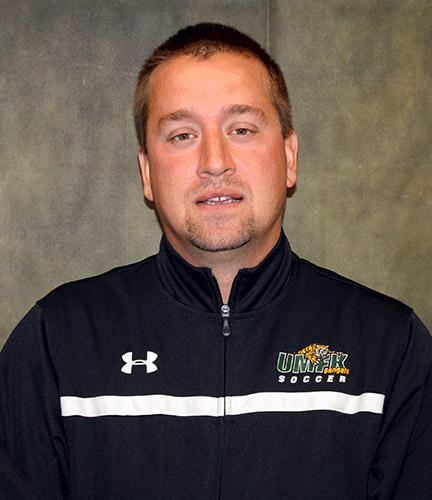 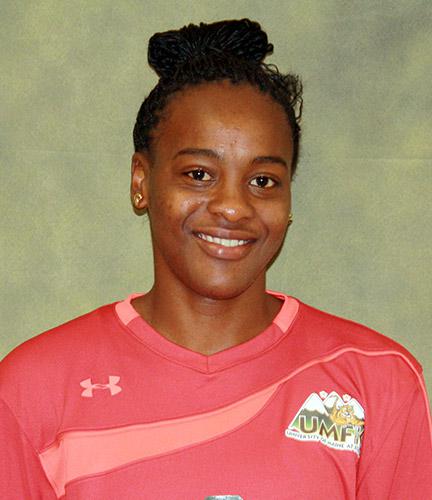 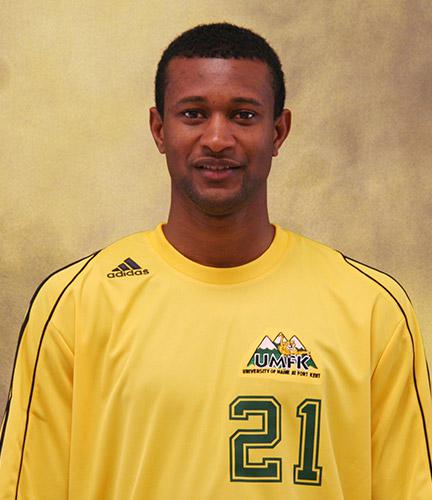 Damion Stone, born in St. Elizabeth, Jamaica, attended Lacovia High School, came to UMFK to play soccer. Damion led his Bengals team to a four-year record of 80 wins, 4 losses, and 3 ties. He anchored the Bengals’ defense as a center back leading his team to four National Association of Intercollegiate Athletics (NAIA) national tournament appearances, reaching the NAIA “Elite 8” in 2008.

As a student-athlete, Damion made the Dean’s List through his four years. Stone was selected as the Sunrise Conference De-fensive Player of the Year in 2008. He earned the UMFK “Athlete of the Year” award in 2010, where he led the Bengals to their first United States Collegiate Athletic Association national title.

He graduated from UMFK in 2011 with a bachelor of science degree in business management/marketing. Currently, Damion works for Signature Flight Support (Hilton Head Airport) as a Lead Line Technician Supervisor, and Westin Resort & Spa as a Front Desk Agent, both located in South Carolina.