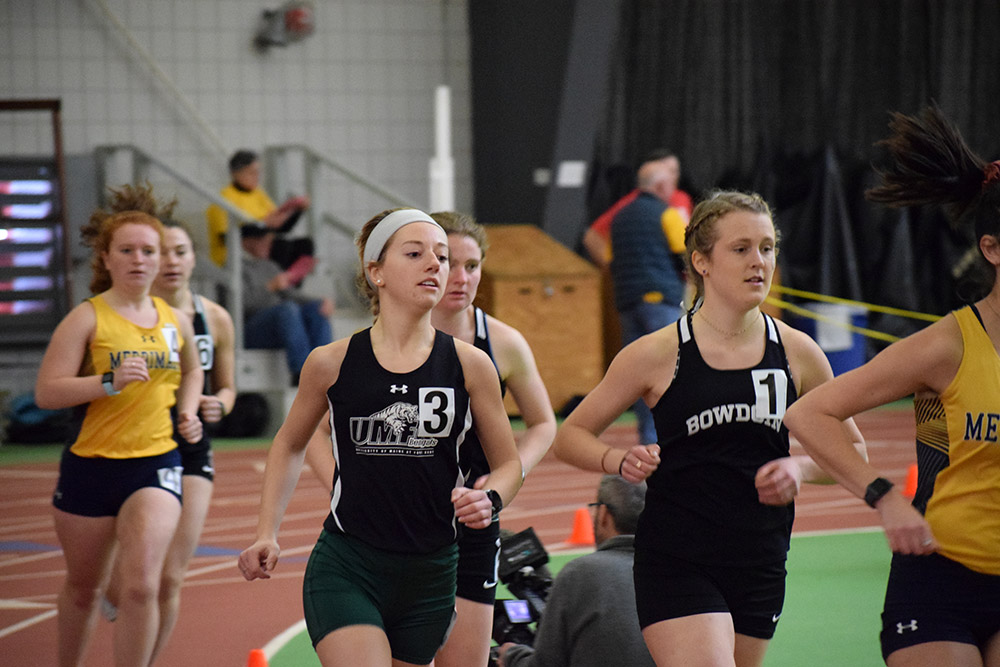 The good reverend Dr. Martin Luther King Jr, whom we celebrated on January 20th, stood for many things including justice, equality and diversity. Dr. King had a dream that one day children of all colors would one day join hands as brothers and sisters. One will be hard pressed to find an athletic program that celebrates diversity and demonstrates the dream that Dr. King once had more than the University of Maine at Fort Kent. Four different UMFK teams competed last week and proved that no matter who you are or where you came from, you can compete at a high level and represent UMFK to the fullest.

Last week’s athletic endeavors were highlighted by the Men’s basketball victory over Maine Maritime Academy on Monday evening. Bryce Gilbert, the scintillating sophomore sensation exploded for 28 points on 13-18 from the floor to lead the Bengals to an 83-71 win. This was the end of a long stretch of games for the Men’s Basketball team including a close 72-70 loss to Penn State Beaver, an 80-65 loss to the Pratt Institute but a solid win over Penn State Hazleton, 79-76 in overtime. The win over Penn State Hazleton was powered behind Jacob Powell’s 14 points, including four three-pointers all in the second half.

The Women’s Basketball team joined the Men’s team on the long road trip through Pennsylvania and New York and despite being up as many as 14 points in the second half to a top ranked Penn State Beaver team, the Bengals got worn down at the end and finished with a loss. However, they responded well on short rest to defeat Penn State Hazleton behind the incredible 35 points from Ranika “The Rocket” Guyton, the five three-pointers from Keri La and nine rebounds from Sophia Rodriquez off the bench. The next night, the team traveled into Brooklyn, New York and defeated the Pratt Institute 77-57. Savana Jankowski started the Bengals in the right direction connecting on her first three three-point shots, she finished the 27 points. Ivette Trujillo and Stephanie Cervantes both carried the team the rest of the way with double digit outputs in both the scoring and rebounding columns.

Both teams travel to Augusta, Maine on Thursday to take on the Fighting Moose of the University of Maine at Augusta. Both teams play at home in Fort Kent on Saturday the 25th against Fisher College at 1 and 3 PM. The Women’s team then plays again the next day in a huge game against Central Maine Community College at 12 PM, also at home.

Hope to see you this weekend at the home basketball games! To stay up to speed on everything related to the UMFK Bengals, follow us on social media. Facebook: UMFK Bengals, Twitter: @UMFK_Bengals and on Instagram: @umfk_athletics.