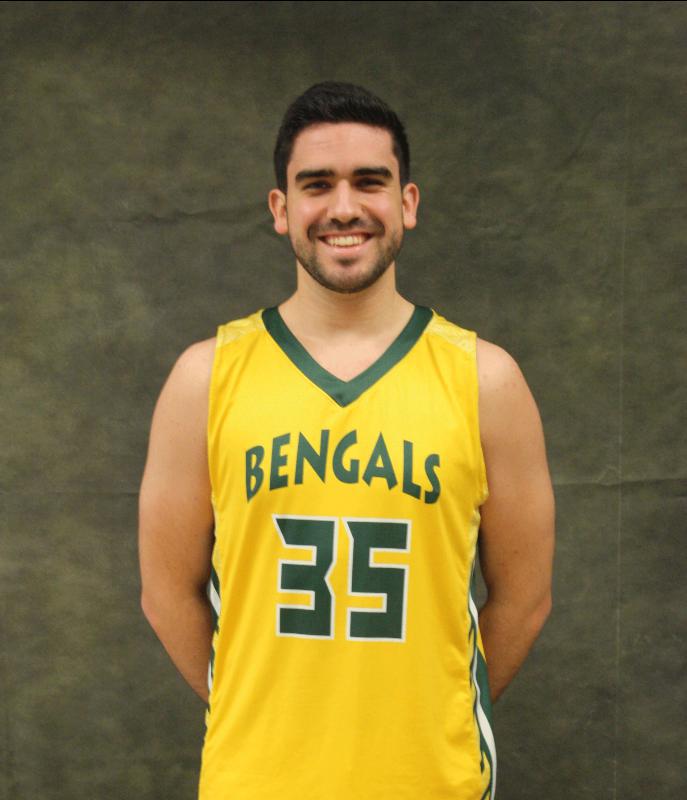 Prior to UMFK, Matesanz came to UMFK following a distinguished prep career in his native Spain, winning the Niue Euro League 2010 U-18 title at Cajasol Sevilla for Coach Juaume Pivo. As a Bengal in his first year he was named Team Rookie of the Year helping lead UMFK to the Elite 8 at the USCAA Division I National Championships.