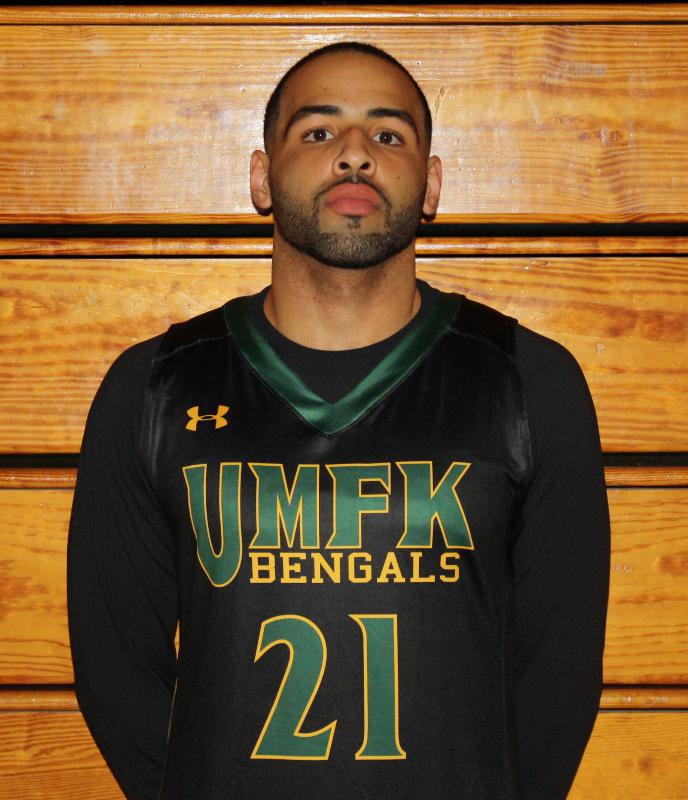 Sanchez joined the Bengals after a standout career at Evangel Christian School in Long Island City, New York. Sanchez led Evangel to a 11-7 regular season and a 3-1 run in the playoffs where they finished second in their division. During his senior year the combo guard averaged 23 points, 6 rebounds, 6 assists and 3 steals per contest. Sanchez was a First Team All-Conference selection and was the first player in school history to reach 1,000 points. He achieved the milestone in just three seasons. Sanchez was also a regular participant in the famed Team Dyckman AAU Organization located in New York City. Sanchez only appeared in 13 games as a freshmen for UMFK due to injury.