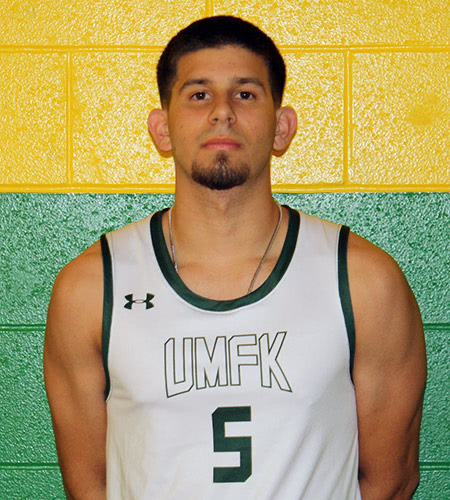 Prior to UMFK, Christian played for Coach Virgil Watson at LA Valley Community College in Los Angeles, where he was team captain as a sophomore. He made 26 three point field goals for a team that made the CCCAA playoffs a season ago. Christian also was named an All-City player for two years in high school.

Most Influential Person: My Mother and Father

Something Not Everyone Knows About Me: That I speak Spanish

Christian is the son of Max and Scarlett and has one brother, Kevin.