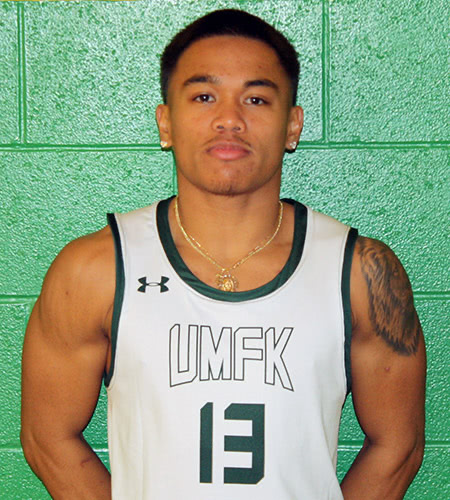 Something Not Everyone Knows About Me: That I am diabetic.