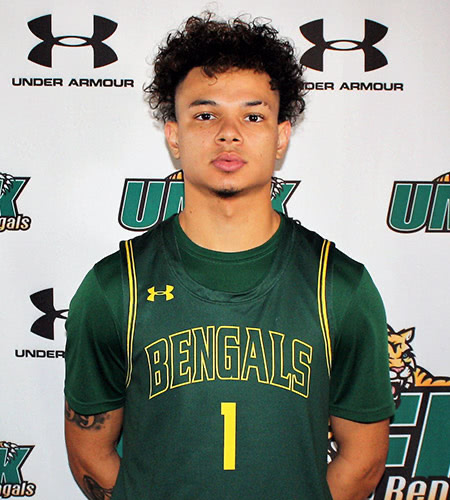 As a freshman, Hymes started every game he played in, except senior night. His season was cut short by a knee injury during the first quarter of the first game of the second semester. Miraculously he still managed to score a career-high, 30 points in just 29 minutes of action in a Bengals win at UNB St. John despite partially tearing a ligament in his left knee in the first quarter of the game. He then had to miss the next 12 games, before returning to the court against UMPI and had 11 points. He finished second in points per game, fourth in rebounds per game and second in assists per game during his first campaign. Hymes was named the Newcomer of the Year at the end of year banquet.