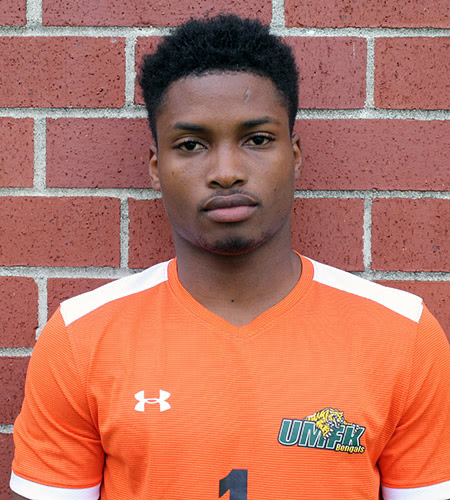 Something Not Everyone Knows About You: I once fractured my left arm