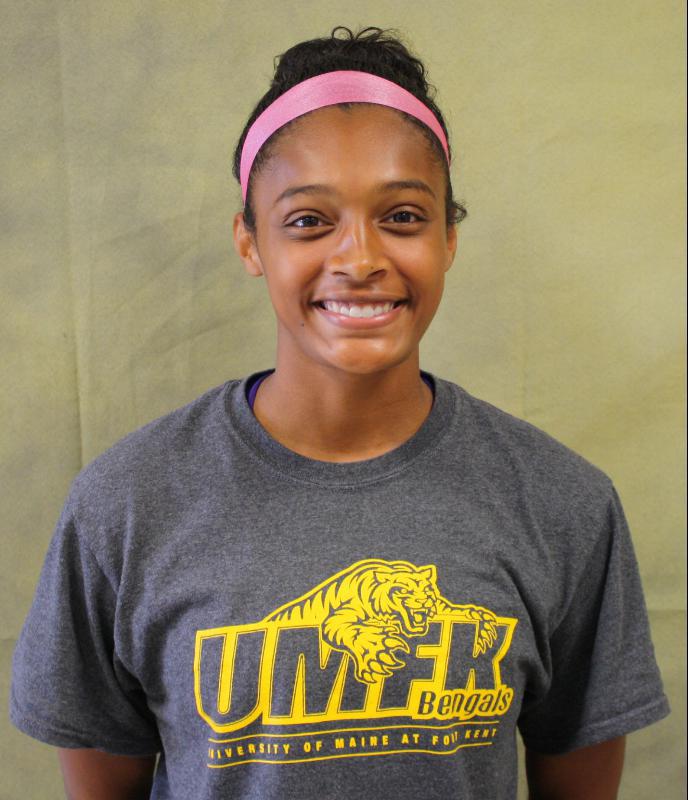 Carapellucci came across the street from Fort Kent Community High School to join UMFK in 2011. She played midfield for Coach Robby Nadeau at FKCHS where she was a member of the 2010 Class C State Champions.

Favorite TV Show: Keeping Up With The Kardashians