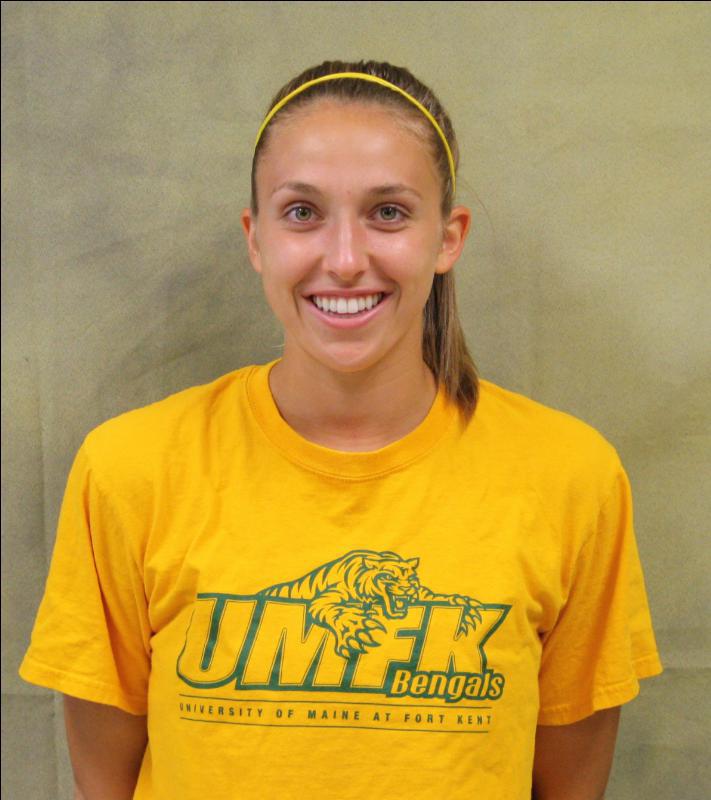 Something Not Everyone Knows About Me: I have Wanderlust constantly, I always want to go on adventures.

Kendra is the daughter of Joel and Joanne. She has two sisters, Davis and Jena.

Honors/Awards: Kendra competed for Canada at the 2014 World Lifesaving Championships in France. Member of 2014 and 2015 USCAA National Championship winning team.