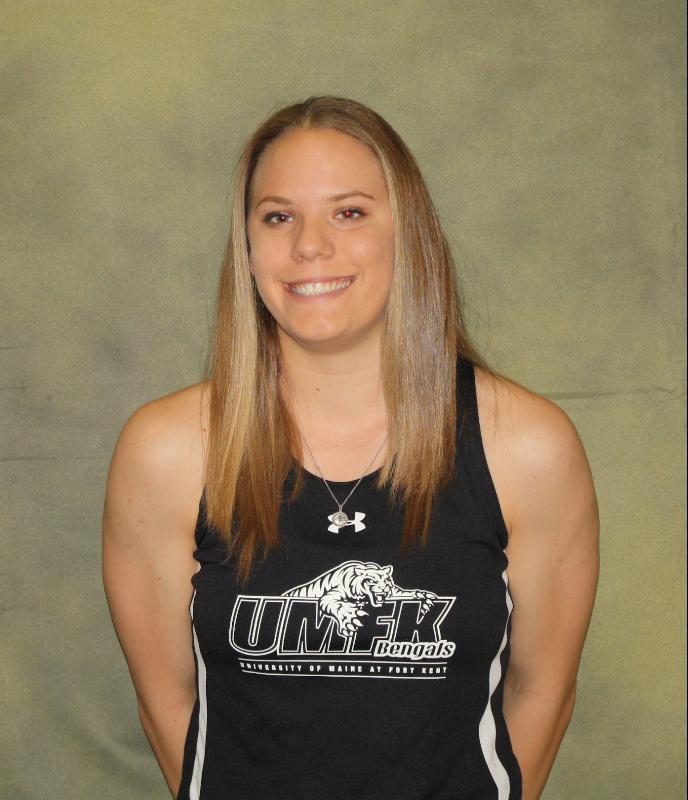 Valentina Green comes to UMFK from a past of extensive and intensive professional keeper training, extensive domestic play and international play. At Mission Viejo High School, she played for the years 2012, 2013 and 2015 as the starting varsity goalkeeper. Her domestic soccer club experience resulted in the following: OC Premier Toyota Classic Champions; 36th Annual NHB Cup Finalist; State Cup – Semi-Finalist; OC Premier Mayor’s Cup – Finalist; and The Beach Soccer - Finalist. For her 2014 international soccer play, she was recruited to play for the SoCal Select Team as goalkeeper and striker. Her participation assisted in the following: Welsh International Super Cup, Wales – Champions; Friendly Games in England, Wales and Ireland; and 2015 Mac's Powerplay Showcase Tournament, Edmonton, Alberta, Canada where she was chosen to be recruited and represent the USA SoCal Select Team as Goal but declined to focus on her studies. Her lower division soccer resulted in the following: Memorial Day Super Cup-Champions (San Diego, CA); 11L Area Champions; State Champions; and McMillan Tournament Champions. She has been fortunate to have professional goalkeeper training opportunities with the following pro-level trainers: Bob Ridley who played for Portsmouth and Gillingham between 1960 and 1967 before moving to South Africa and Erik Casanova, who formerly trained and coached former and current U.S. Men’s National Teams.

Something Not Everyone Knows About Me: That I am Russian

Valentina is the daughter of Klaus and Mona. She has one sister, Ariana.