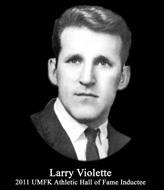 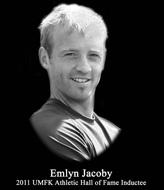 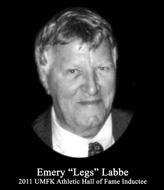 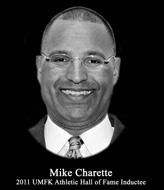 Charette was a standout soccer player for UMFK. He played for Coach Larry Murphy (HOF ’08) and was an all-conference and all-district player, as well as a team captain. After graduation, Charette achieved success in the U.S. Navy, Naval Reserves, and Maine National Guard. He later returned to UMFK to earn a teaching certificate in Education, and serve as assistant men’s soccer coach for two seasons.