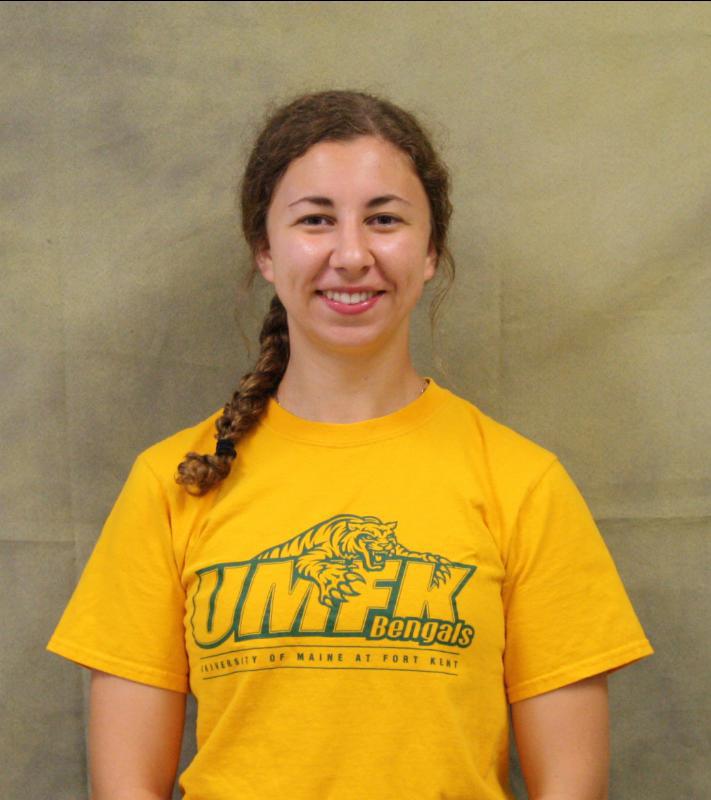 Feichter comes to UMFK after a standout youth career as a central midfielder from Barrie, Ontario. Heidi has played her club soccer with the Toronto Lynx of the USL Super Y League after spending most of her youth with the Barrie Soccer Club. Heidi will compete right away for minutes in the program and brings a great knowledge of the game to the team. Full Story

Heidi is the daughter of Wolfgang and Susan. She has one brother, Wolfi and one sister, Monika.