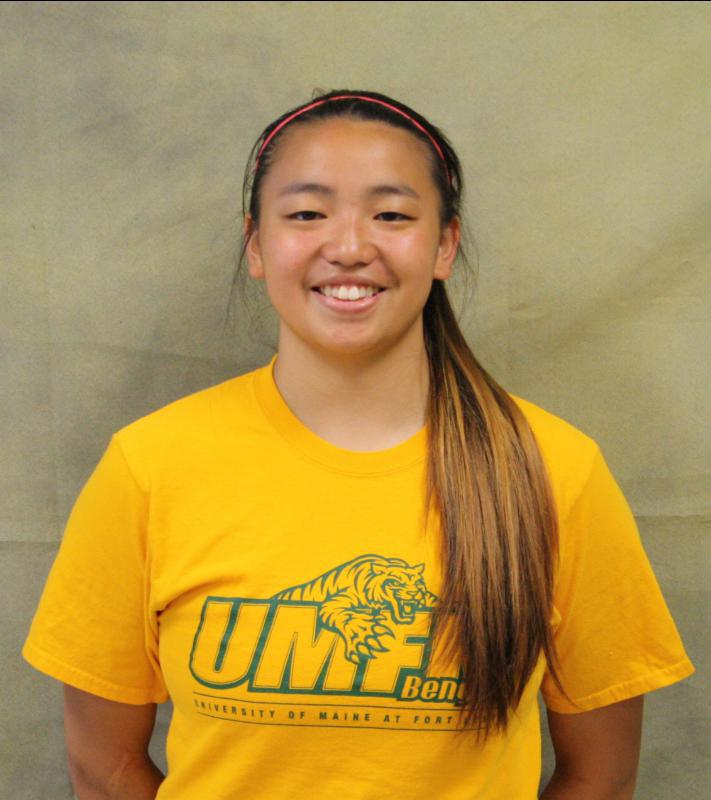 Prior to UMFK, Montagne played for the FC Boisbriand club for the last four years where her versatility has allowed her to excel at different positions on the pitch. In the summer of 2012, playing as a forward, Montagne helped her UF16 AAA team finish in first place, she won the Top Scorer Championship award, and also received the "Soulier d'or" (Golden Boot). She also won a "Ballon d'argent" (Silver Ball) after finishing second for the best player title when playing in the Ligue de Soccer Élite du Québec. Montagne also started a dozen games for the Boisbriand U17F AAA, in which she scored 7 goals. Full Story

Marie is the daughter of Michel and Gynette...she has one sister, Naloue