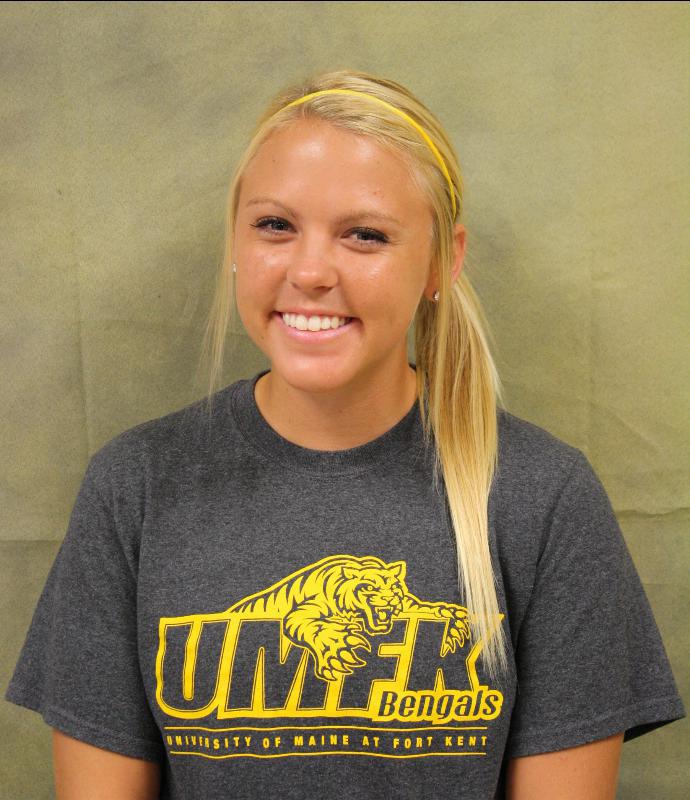 Prior to UMFK, Brook was named First Team All-Conference in 2013, as well as winning the Premier League Championship as well as the Scholar Athlete award. She was also part of the CIF Championship team in 2010.