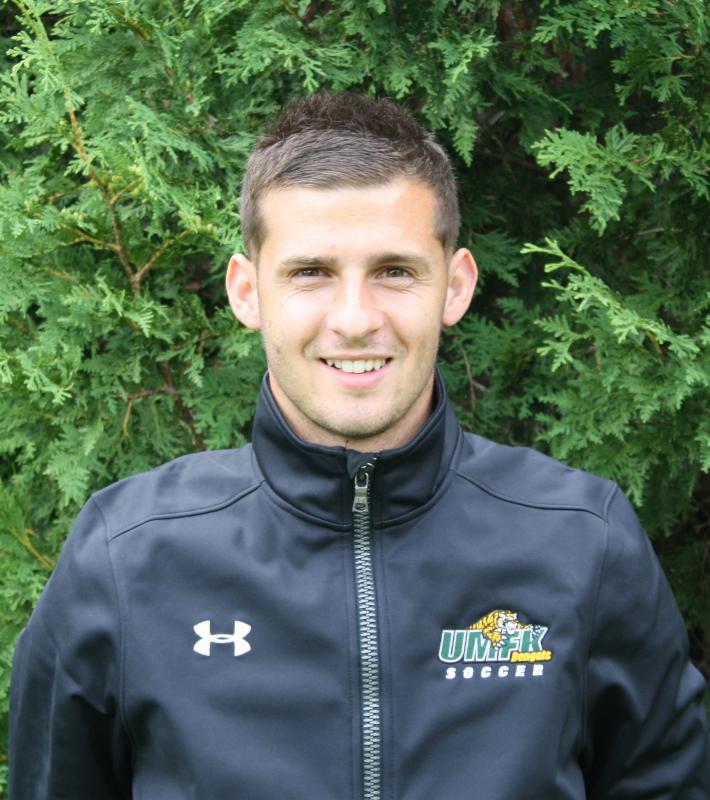 Prior to UMFK, Sparky comes to us from Markovac, Serbia where he played for FC Napredak for eight seasons. He was a midfielder and right defender and won the award for Best Young Player in 2010 and 2011.

Favorite Movie: The Lord of the Rings

Something not EVERYONE knows about me: I got my nickname because I once burnt popcorn in the dorm and the fire dept. had to be called

Sparky is the son of Slavoljub and Suzana. He has two brothers Srecko and Radomir.