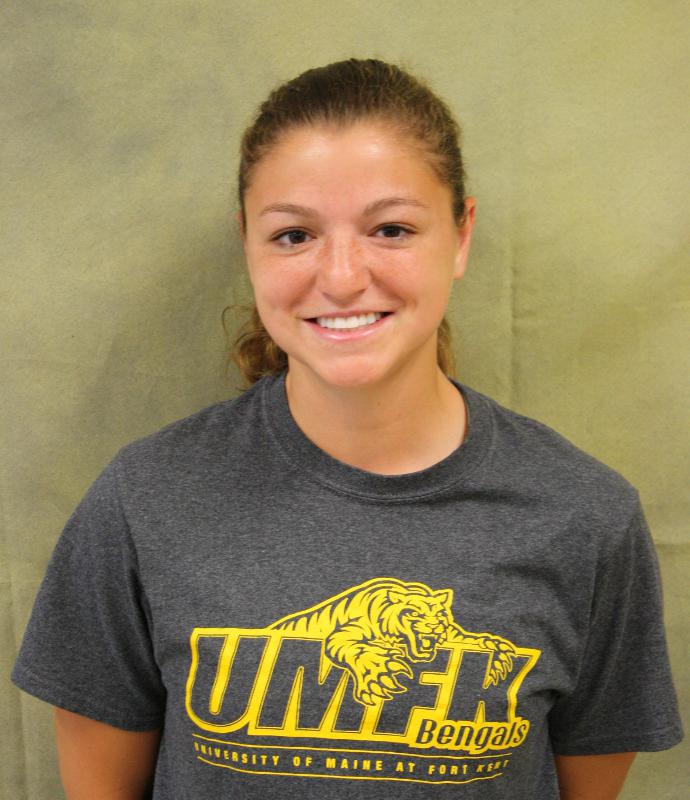 Prior to UMFK, Richards had a stellar career at nearby Presque Isle High School in Presque Isle, Maine. Richards played midfield for the Wildcats and Coach Ralph Michaud helping to lead her teams to the 2008 and 2011 Eastern Maine Class B State Championships. She also is the starting point guard for the Lady Bengals basketball team in the winter.