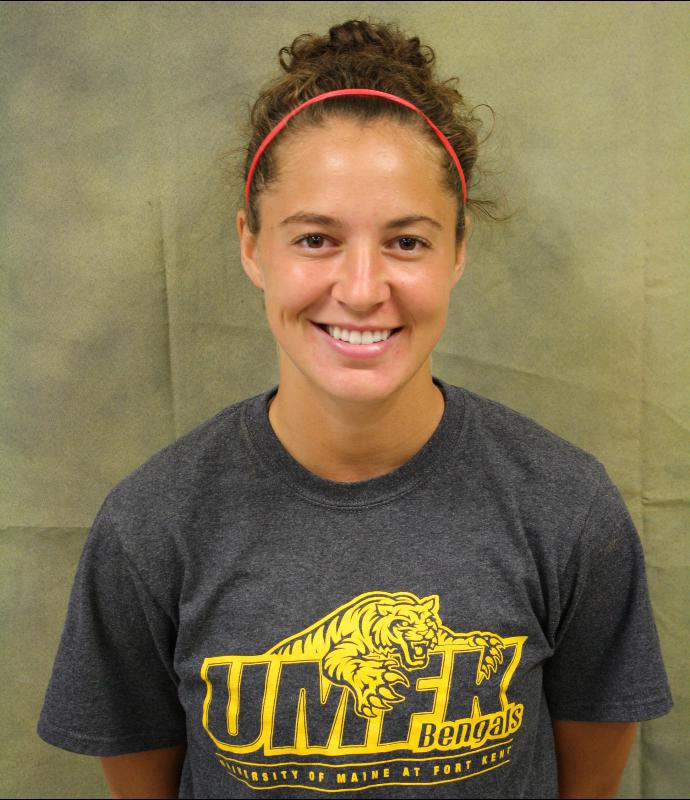 Prior to UMFK, Ferland hails from Sainte-Agathe-Des-Monts, Quebec where she played forward for Coach Alain Bruno's club team, as well as Provincial AA for Saputo in 2009. As a freshmen, Ferland led the USCAA in scoring with 75 total points (34g, 17a). The talented finisher was named a 2012 USCAA All-American and will be a co-captain during the 2013 season as a sophomore. In 2013 she finished with 28 goals and 8 assists and was named to her 2nd consecutive USCAA All America First Team.