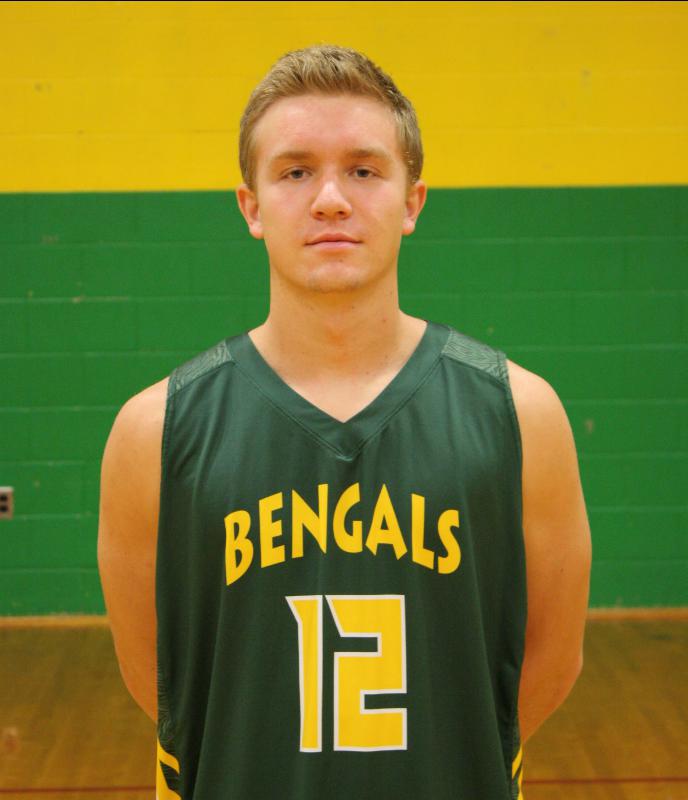 Prior to UMFK, Rioux played three seasons at Hermon High School before transferring for his senior season back to Van Buren. There he led his team to an Eastern Maine Semifinal berth in the Maine State High School Basketball Tournament. Jake led the State of Maine last season with 32.4 PPG. He set the school record for points in a game with 57 and scored his 1000th career point in January of 2014. He was named a Maine McDonald's Senior All-Star, was an Aroostook County All-Star, made the BDN All-Tournament team in 2014 and was named to the BDN Boys All-State Honorable Mention team.

Something Not Everyone Knows About You: That I was born in Canada